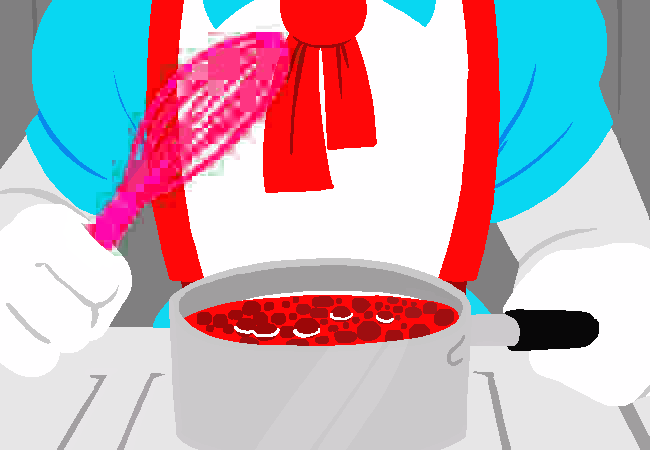 "Cranbury saaaauuuuce", as your dad would say, in the same drawn out drawl that John Lennon always said it. Of course, he grew up in the era where people tried to convince him that what Lennon was saying was actually "I buried Paul".

You have many fond memories of him telling stories of his co-workers frothing at the mouth to explain the archaic conspiracy that Paul McCartney died, and the remaining Beatles covered up his death. It's always struck you as a very childish thing.

Unfortunately, you've only ever liked cranberry sauce for this nostalgic reason, and this reason only. You only even took it up because the steps of "Put some cranberries in a heated saucepan, then let them sit." seemed virtually impossible to mess up.